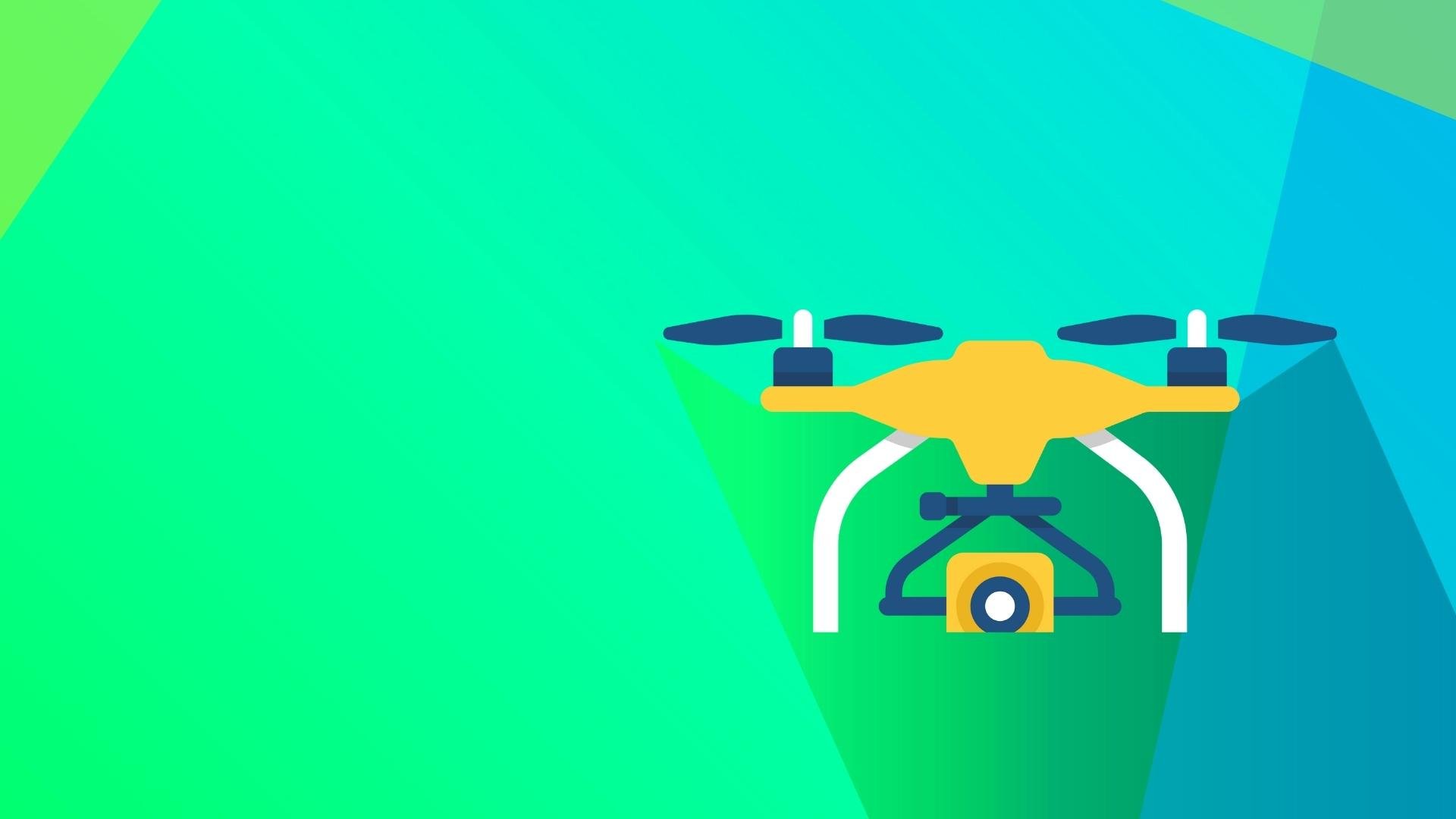 Drone racing has experienced a rapid influx of global spectators. The sport’s young audience is more interested in gaming than in traditional sports.

Technology is not only influencing traditional sports, but it contributes to the creation of new forms of sports entertainment. Whilst Esports is receiving a lot of attention, a further category is emerging in tech-powered sports. An interesting example in this domain is drone racing, where commercial drone companies, video game developers, online betting platforms, and prominent sports business investors have joined efforts to create a new product for global audiences.

The international Drone Racing League (DRL) is currently experiencing a strong influx of spectators. The DRL has doubled its global broadcast reach to more than 250 million households in the 2021-22 season. The season’s championship race was viewed by more than 20 million viewers worldwide, demonstrating that drone racing should no longer be labelled a niche sport.

Importantly, tech-powered sports such as drone racing appeal to audiences who are not particularly interested in conventional sports. Instead, they are gaming-savvy and attracted by the futuristic and spectacular highlight clips in first-person view they find online. In addition, the DRL is building drone racing video games and initiating educational initiatives fostering students’ interest in drone building and programming.

It is unlikely that tech-powered sports such as drone racing will draw away large parts of the major sports leagues’ current audiences. The crucial long-term development could be that new players such as the DRL are positioning themselves today in ways allowing them to attract the eyeballs of tomorrow’s audiences.

More insights about the fragmentation of sports channels were discussed in a panel of experts on the subject. Watch the panel discussion here. 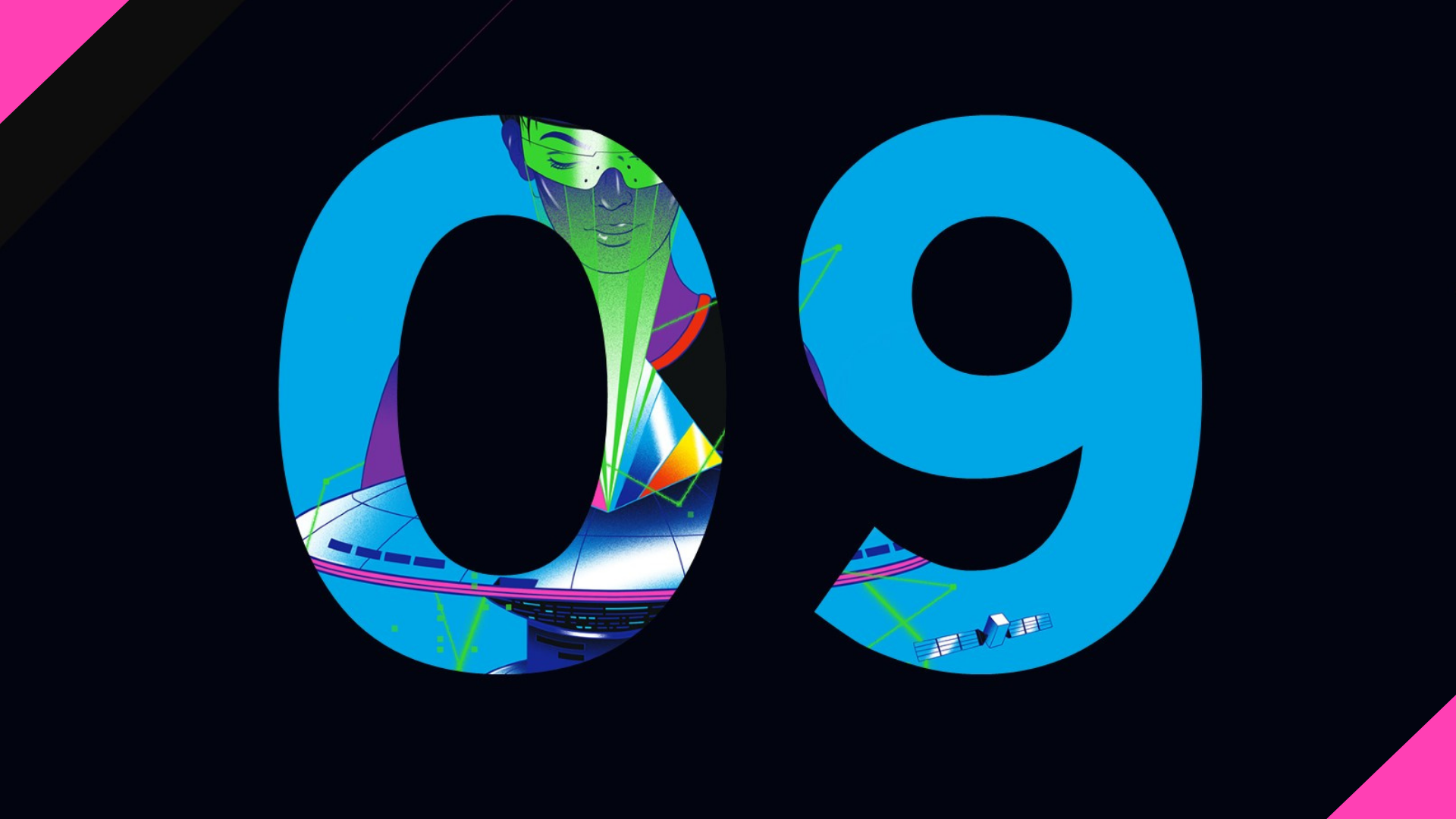 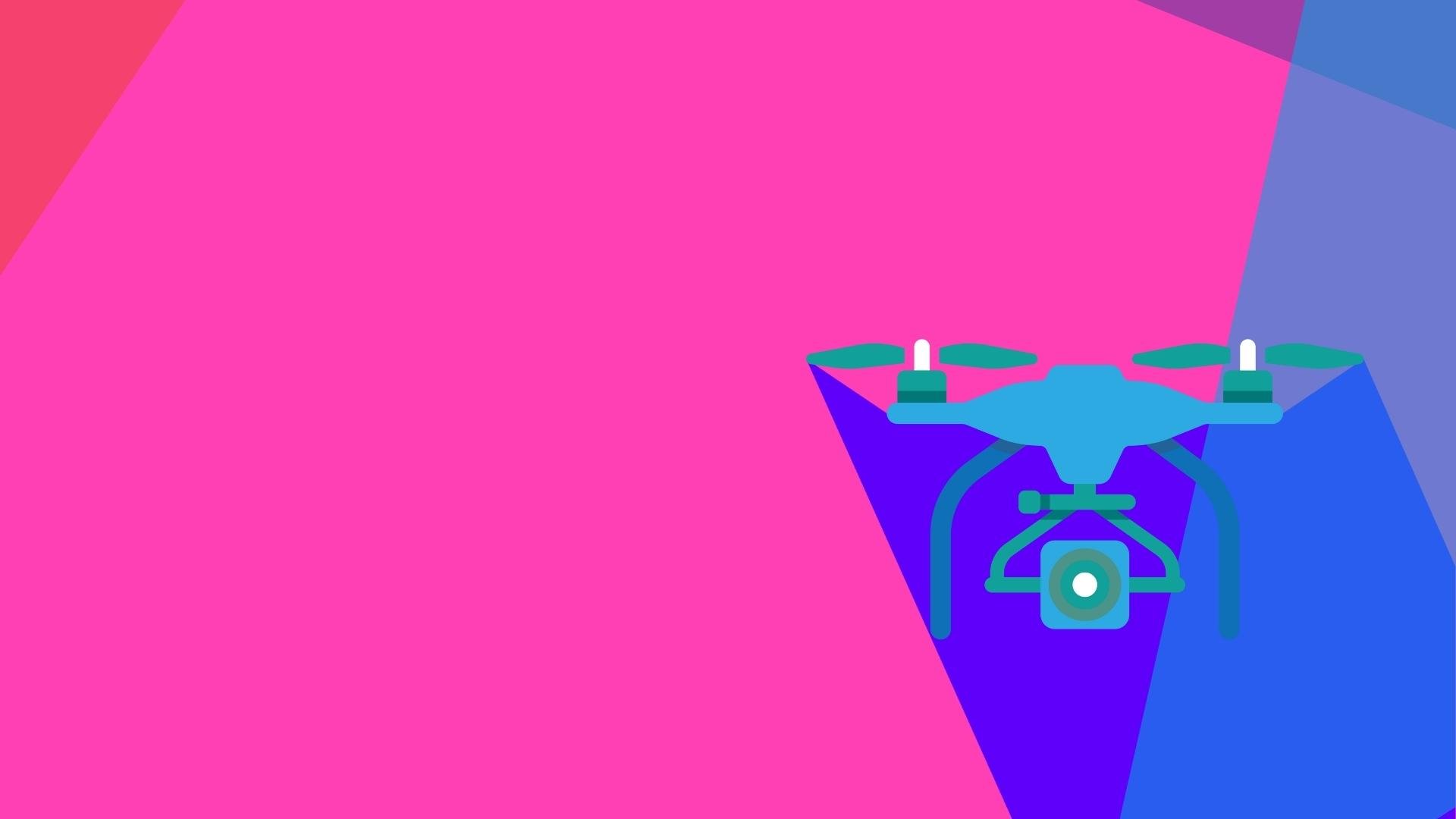