How meaningful sponsorship has driven change in Formula 1

I experienced two generations of sponsorship in Formula 1. In the 90s it was all about getting the sticker on the car and brand visibility through broadcast. Today the majority of the traction is through digital and social media and creating direct engagement with fans and potential consumers. More meaning is put behind investment in Formula One now.

The way fans were trying to consume the sport moved quicker than the rights holders could keep up with several years ago. In many ways, a lot of teams were slow in reacting to what their key target market wanted at the time.

That resulted in brands strongly encouraging rights holders to come up with solutions to ensure the level of investment in Formula 1 remained relevant to their respective marketing strategy. They all had the same overall objectives; gaining brand awareness and engagement. The digitalisation of the sport, and even COVID, didn’t change that.

One aspect you cannot ignore is Liberty’s impact on sponsorship in Formula One. It has been extremely strong when it comes to marketing the product. The most obvious and best example is the relationship with Netflix. Their inclusion caused a lot of issues in the paddock and many people didn't understand why they should have access ahead of other broadcasters that have been there for a long time.

It didn't resonate with some people. But it has proven that if you invest in that kind of marketing, it is possible to actually reach new countries and fans. As a result, the sport is healthier than it has been in decades and that is, partly, thanks to the brands now investing in Formula One. 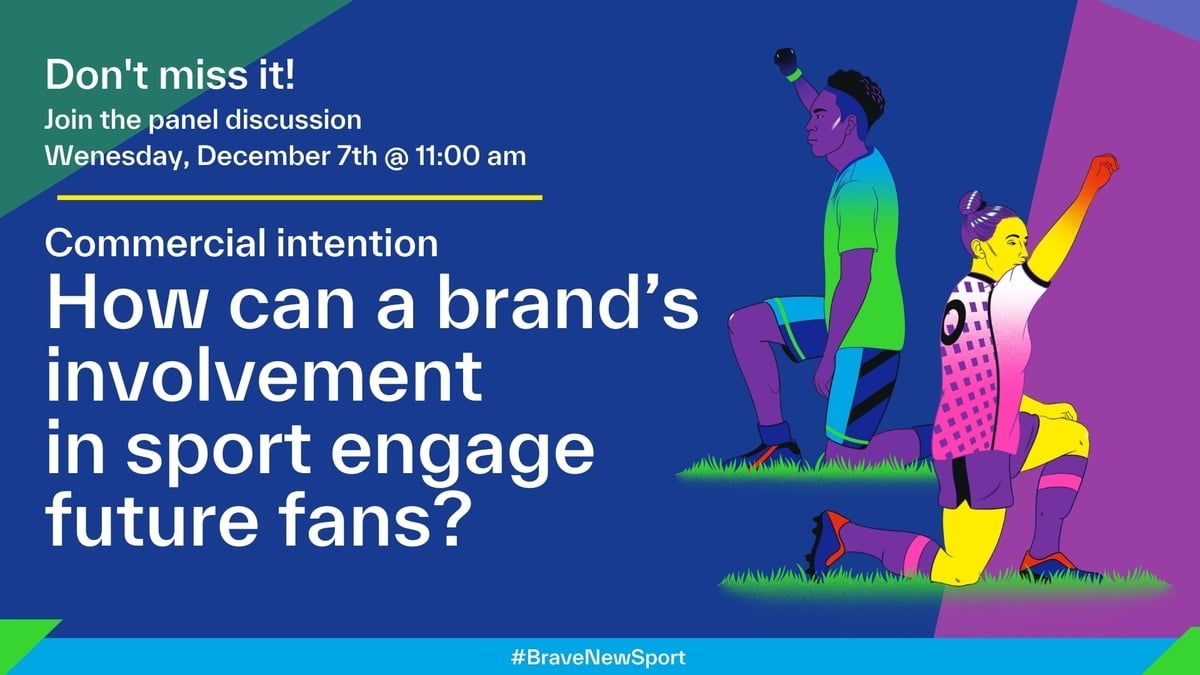 Formula One teams are primarily focused on building cars. It is like launching a rocket to the moon every second week with the amount of technology used. They make money through sports sponsorship and prize money, with the latter being extremely important. You're talking millions of Euros between positions, and so teams are driven primarily by technology and marketing is forced to take a back seat. As a result, the sponsors often take the creative lead.

One of the things that I encouraged was not to sell sports sponsorship, but business opportunities. What can a team provide to sponsors that will help them to achieve their goals?

For example, we have started to see a lot more technology brands enter the sport in recent times. They are using the platform of Formula One to illustrate how they can help increase performance and make teams quicker. You can see a lot more of that in terms of integration as it brings credibility.

The next step from that is to create value by adding a layer of communication on top. Perhaps that sponsor collaborates on a community investment programme that helps get young kids involved in engineering. That’s a story that is created together and is tangible. Green washing is no longer an option. Sponsors want to create results that are tangible and those moments can create an opportunity to tell a story. Finding ways to build a proper program with measurable results is what meaningful sponsorship means today.

The same can be said for sustainability, which wasn’t a major priority when I returned to Formula One in 2018. This was despite being a decade into hybrid engine technology. The impact of this technology is something that can be measured. But at the time it was seen as a technology and not a sustainability story by the teams.

That changed very quickly, and a year later it brought the sport to a very clear path with its Net Zero Carbon by 2030 initiative. The change was one of the reasons, for example, Audi announced its entry into the sport.

Brands are keener than ever to ensure sports align with their business objectives and they want to do it through meaningful sponsorship opportunities.

If you question whether Formula One sponsorship still creates value then you’re questioning the reasoning of the almost 300 brands already involved in the sport. Brands are always going to be interested in a platform that has a huge reach, is technology-based and is considered high-end. Add to that the fact Formula One knows its fans very well and you see why it is efficient in gaining exposure.

However, it is whether you generate value in that investment. That is why brands tend to lead the discussion in Formula One when talking about topics such sustainability or more content produced behind the scenes, or having access to hospitality experiences for visitors.

How brands can help shape the future of sport

How sustainable are the business models of Move2Earn mobile games?

FIFA and FIFPRO are combating online hate speech with AI