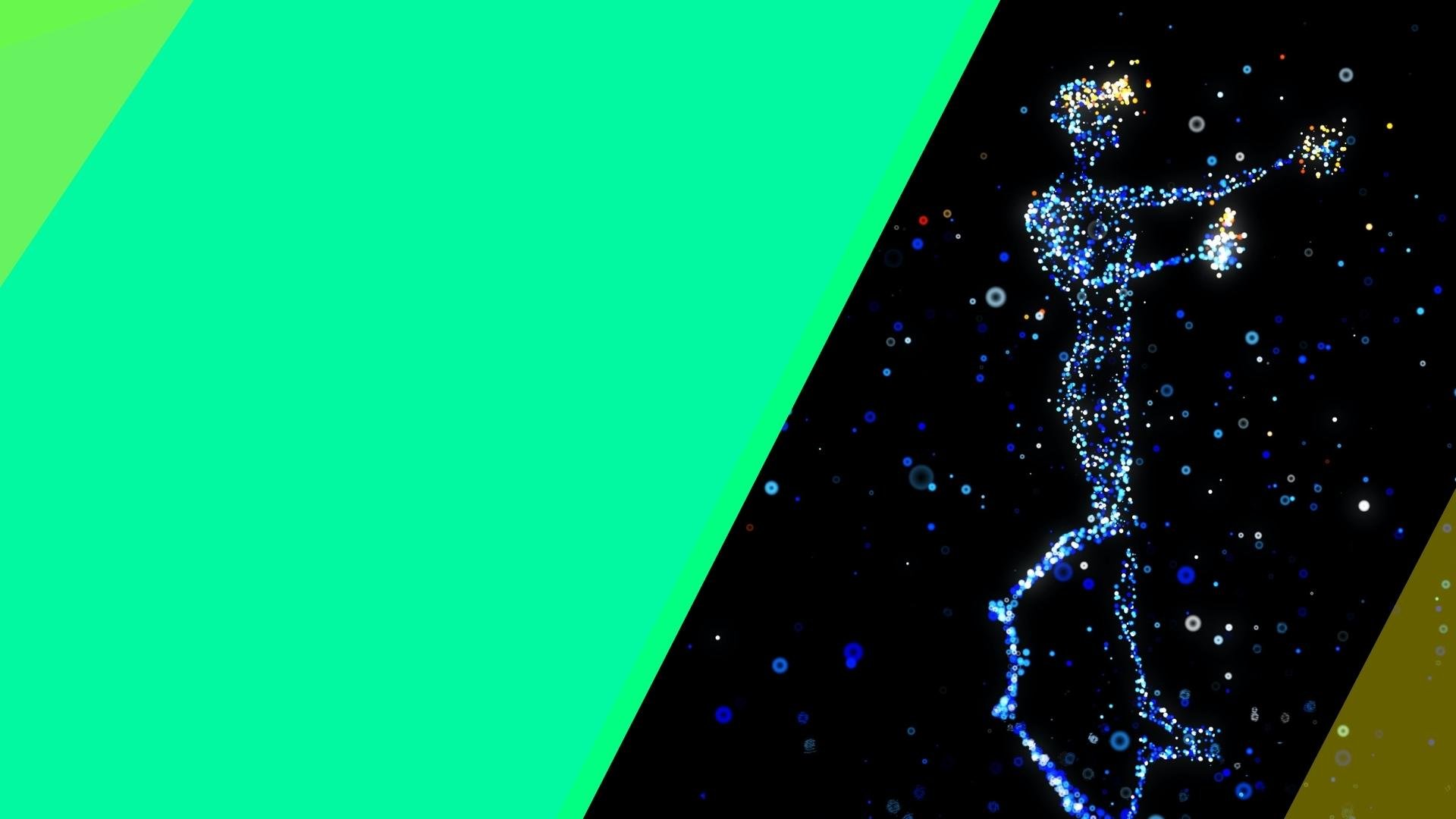 Sport in the metaverse: the next platform to conquer

Web3 has landed, providing another channel headache for the industry. What are the opportunities for sport in the metaverse? 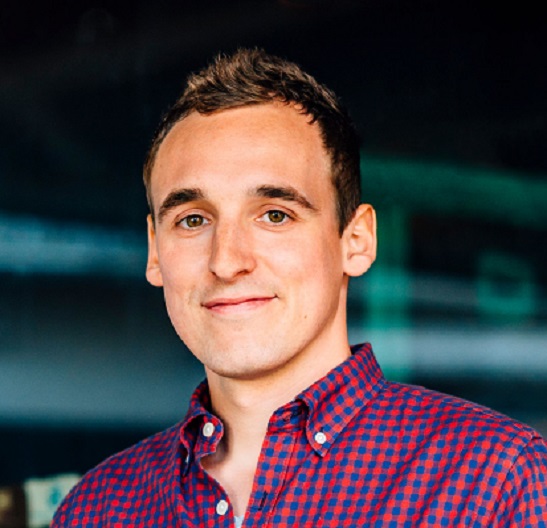 Sport has always held a firm place in the physical world. It remains one of the only forms of entertainment that is an appointment to view and the attention it receives globally is envied. However, the introduction and fragmentation of platforms, partnered with stronger competition from entertainment in other sectors, has provided new challenges for the industry. As Web3 is ushered in, rightsholders need to adapt to how they can meet users where they play and establish how sport and the metaverse could feasibly work.

The fragmentation of media as a whole has always been cyclical. From newspapers to radio, radio to TV, TV to internet, and then within the internet itself with the advent of social media. Fragmentation has always been consumer-led. Brands, media companies and sport as a sector have always followed user attention – some faster than others. The secret was always to get ahead of where that user attention was going.

What the metaverse means for sport

Keeping that in mind, change will inevitably come. And whilst there has not been a full fragmentation from broadcast so far, betting on TV media rights is not going to be viable in the coming decades. The next generation is moving away from traditional broadcast and won’t be coming back. As with all major shifts, it won’t be immediate. However, those revenues will no longer match the expectations of rightsholders at some point, which is why it’s important to begin the education phase for wherever users are headed to next.

Most signs point to Web3 having the biggest say in how Generation Alpha will consume content. Recent research from Deloitte also highlights that Gen Z and Millennial gamers are already logging an average of 11 and 13 hours a week in gaming ecosystems respectively. In many ways gaming has been the link and it is no coincidence that its rapid growth over the past five years has acted as a precursor to the metaverse.

Sport and the metaverse already have a short history. We have seen rights being sold through NFTs, and Crypto.com’s and Socios’s acquisitions of exclusive partnerships with sports properties clearly hold a long-term ambition to monetize them. They are betting on the growth of sport in the metaverse, as are brands such as Nike and Adidas and clubs like the Brooklyn Nets, its “Netaverse” offering a new way for fans to consume content.

However, there is a danger that the space is being underestimated and that there is already a need to understand and bring in expertise on the ways sports could work in the metaverse. Creating a viable and operational strategy to engage the next generation of sports fan is vital, and that no longer just means looking at digital media in the way it is currently consumed.

Metaverse environments are currently being built, and the Fortnites, Decentralands, Sandbox or Roblox of this world are just three places it’s happening. Buying virtual land and having a presence is a simple first step to begin that education. The stumbling block for many is imagining how it could look in the future. Most believe that the experience will almost certainly move to a virtual, augmented or extended reality, but projecting the experience takes huge amounts of imagination. Building, creating early intellectual property like NFTs and securing land are just a few methods that could provide enough experience for the market going forward.

Learning the lessons from sport and social media

In some ways, the continued fragmentation of channels is history repeating itself. Fifteen years ago, when social media first began entering the mainstream, it was the interns who were given the keys and told to drive. The early value was never truly appreciated by many who were familiar with linear media, creating a layer of digitally-savvy decision-makers. These were the guys that formed the foundations of the communities’ marketing managers that sponsors are desperate to tap into today. It was also the companies that were bullish and early adopters that are still controlling the narrative now.

There is a reason Meta, Google, Amazon et al are already investing billions in the metaverse. They’ve been here before and know the value early adopters can create. Microsoft also has skin in the game with the $70bn acquisition of developer Activision Blizzard and Epic Games has also received over $1bn in funding from the likes of Sony.

The other draw for rightsholders is the creation of new inventory. Sports sponsorship in the metaverse could easily provide new revenue streams and is only a short leap from in-game sponsorship. History once again repeating itself. One of my first jobs saw us building digital inventory in the form of banner advertising on websites. Imagine the same inventory in a traditional arena being sold in a metaverse sports arena.

Sport isn’t the only industry looking at this space, and the digitally-oriented marketing decision-makers who were once those social media interns will need to decide on where to put their budget. They won’t want to compare sports, they’ll compare the whole sector from music, gaming and everything in between. For sport to remain relevant to sponsors and media partners in a Web3 world, it is vital to get into that space and start building up a Web3-proof digital inventory. Rightsholders and other stakeholders in sport need to have a feeling for that development and find a spot within the value chain that puts their property in a position that can offer a better solution for sponsors and consumers.

This is what Juventus FC owner Gianni Agnelli alludes to when he shares his concerns of where the next generation of fans will come from “40% of children between 15 and 24 years old have no interest in football. We need a competition capable of opposing what they reproduce on digital platforms, transforming the virtual into real. Let’s leave out the effects of competition from the various games like Fortnite, Call of Duty, etc., authentic catalysts of the attention of today's kids destined to be tomorrow's spenders."

Leveraging the virtual world to benefit the real one

Perhaps the biggest stumbling block when it comes to sports entering the metaverse is the feeling that it could cannibalise its own grassroots participants. If more people are attending online sports events, will fewer play actual sport?

But to every trend, there is a counter-trend. When fast food first came into the fold there were fears among many restaurants that customers would opt for the speed of a Big Mac over the quality of eating a traditional meal. However, in the 30 years since fast food arrived, I’d argue we have seen the overall standards of dining improve greatly. Those restaurants recognised that fast food outlets were not going away anytime soon so adapted their offering to suit a different cause. It became less about providing a service and more about providing an experience.

It’s the same for sport and the metaverse. It provides another touchpoint to reach new audiences and slowly encourage them to not only consume sport but participate also. It could even be a space to develop new sports that go beyond esports and gaming, creating a hybrid across different realities.

This is a tipping point for the sports industry. Money may not flow in immediately, and it may take time to see the true commercial potential – as it did with social media. But rightsholders have to recognise this fragmentation of online channels is not going anywhere. No one is about to say, “hey guys, Fortnite has shut down, now everybody is playing football again.”

This is the second in a series of three articles designed to foster and encourage dialogue and debate on the topic of “Brave New Channels”, as we seek to explore what future channels and platforms sports fans could flock to in the coming years and decades.

Get involved, share your ideas and join the “Brave New Sport” discussion. 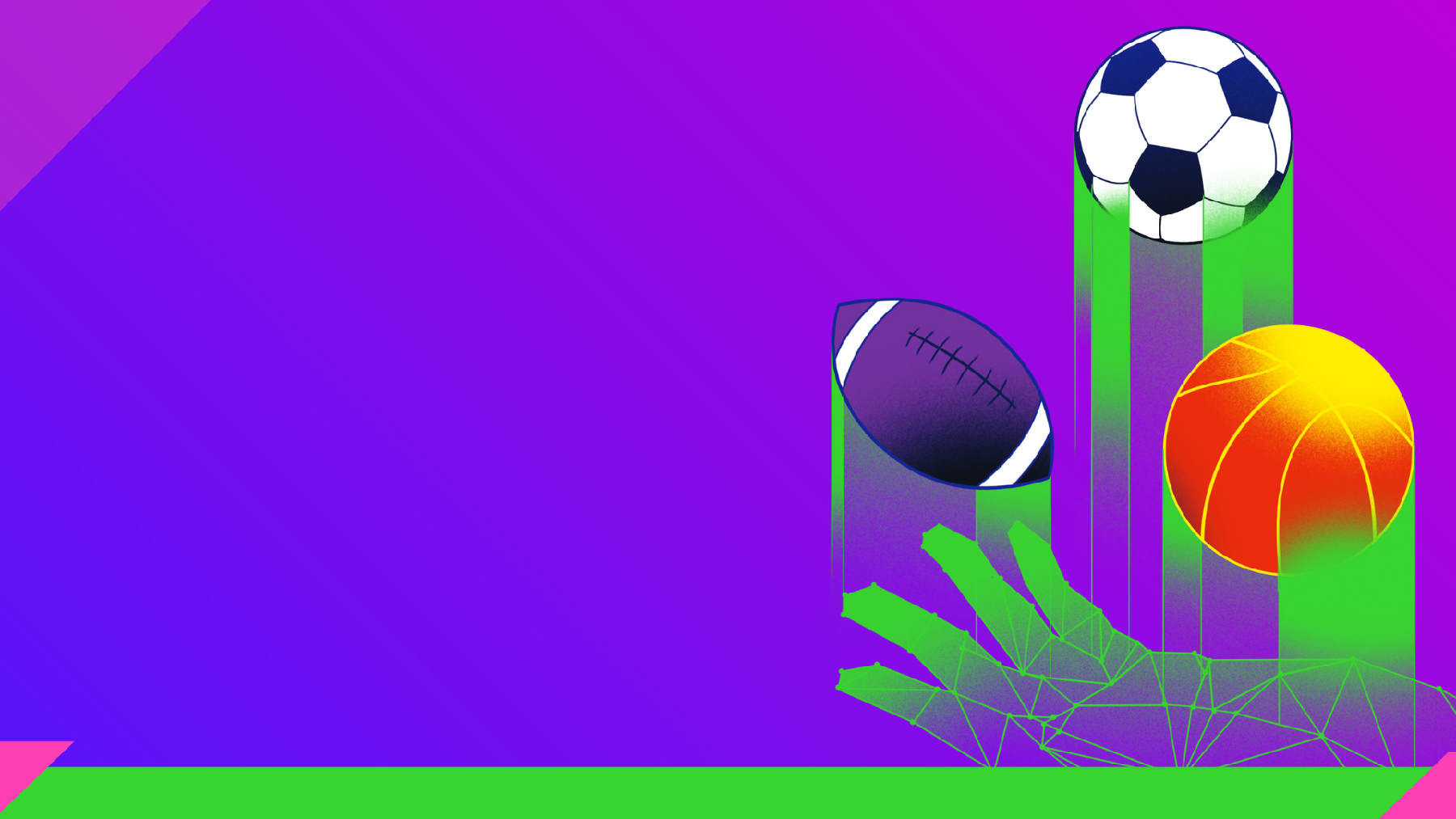 Reimagining the arena: shaping the future of sport 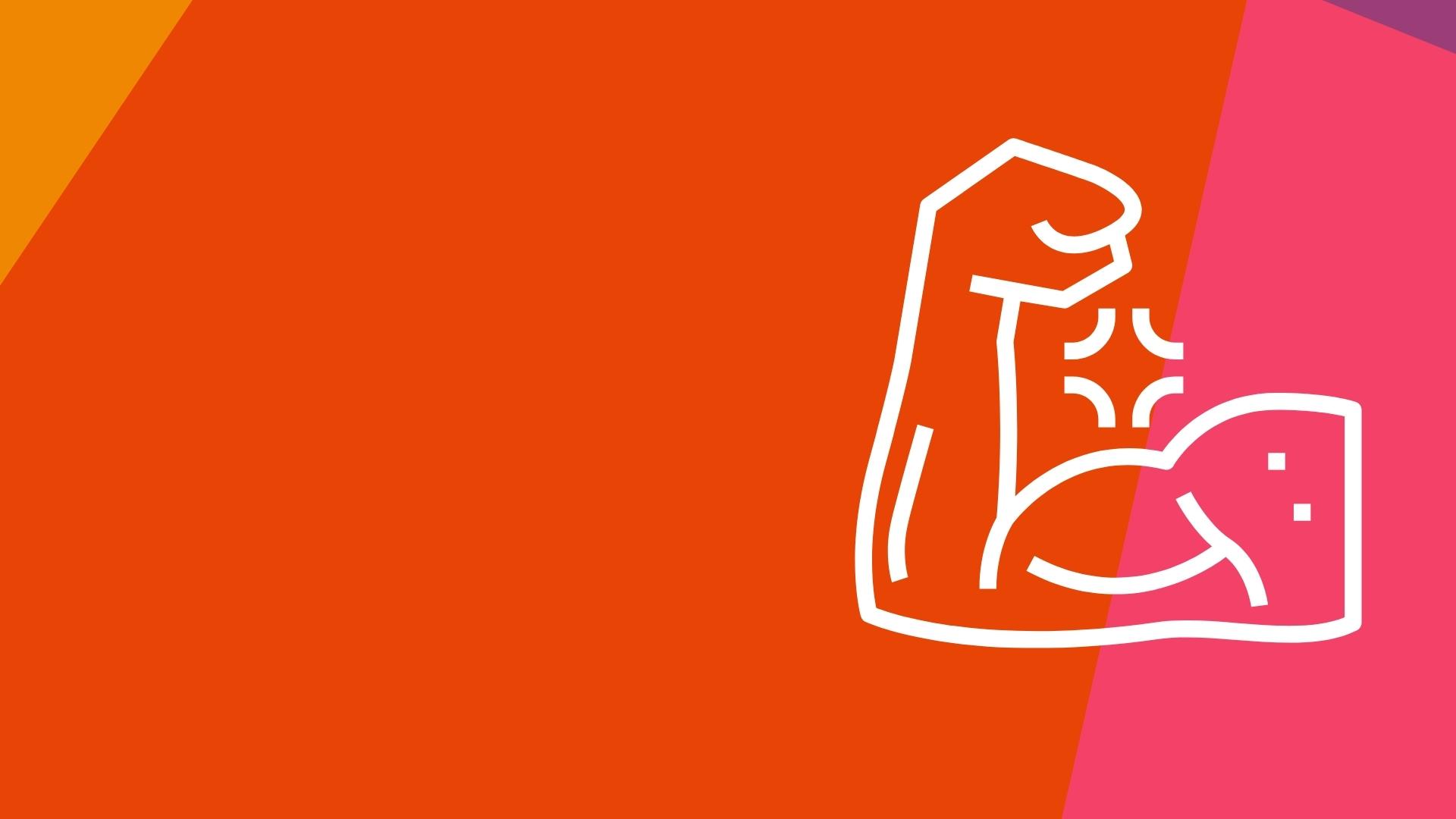